Learn how to sew a tote bag super easy and give up the use of disposable plastic bags. Simple step by step instructions with a video tutorial and a tote bag pattern.

How to sew a tote bag out of fabric, an excellent tutorial for beginners. This tutorial it’s made using a sewing machine. If you don’t have a sewing machine you can still make it with ought any problems, but it will take you a lot longer. The graphics, the pattern and the dimensions are also available for download.

How To Sew A Tote Bag

I personally like using thin cardboard to create the template. I can trace the fabric really easy and reuse it over and over again. Cut the cardboard on the dimensions you will have available in the download folder. Then transfer the template to the fabric as shown in the video.

After cutting all the parts using the template you should have: one big part used for the bag, two reinforcement patches, and two handles. Now it’s time to start sewing them together. I would recommend you to iron the fabric before starting working on the tote bag. This way you your dimensions will be exact, and it’s also easy to sew. First step it’s to iron the handles as shown in the video, giving them the final shape and preparing them for sewing.

Now step over to the sewing machine and sew the handles on both margins. When the handles are ready, prepare the reinforcement patches used on the top of the bag. You will only have to sew them on the sides as shown in the video. Having the fabric used for the tote bag folded in half as in the video, sew both left and right margins at one centimeter away from the edge.

In the next step we you will close and sew the bottom corners. Just as you did with the sides of the bag, you can finish these with overcast stitch. Also you can sew the thread ends to secure them. Turn the tote bag on the right site, then place and fix the handles in their position. Before doing this, mark the ends of the handles at two centimeters. You will use this to place them in their place as shown in the video tutorial. If you are happy with their position you can sew them to the bag. After both handles are fixed, place the reinforcing patch to the top of the bag as shown in the video tutorial.

Sew the tote bag all the way around at one centimeter distance from the edge. When you finished sewing the reinforcing patch, raise them up and iron them as shown in the video tutorial. Now we turn the bag to the wrong side, and we fold the reinforcing patch in half and iron it. Then fold the already folded patch in half one more time and iron it as well. Now use little clamps or anything you have available to fix the patch in its place preparing it for sewing.

Go over to the sewing machine and sew the reinforcing patch all the way around the bag on both edges. Make sure you stretch the fabric when you sew it so it doesn’t move sewing it the wrong way. If you want, you can also sew all the way around the bottom as shown in the video. This step it’s optional, but I always prefer doing it this way.

This is also an optional step, but I will not describe it in here as I already wrote an article about this along with a video tutorial. Learn here how to print on fabric at home. If you like the graphic I used in the video tutorial, that it’s also available in the download folder down below. You have two versions of it, depending of the method you are using to transfer the graphics to the bag. Let me know in the comments if you like it or if you have any questions. 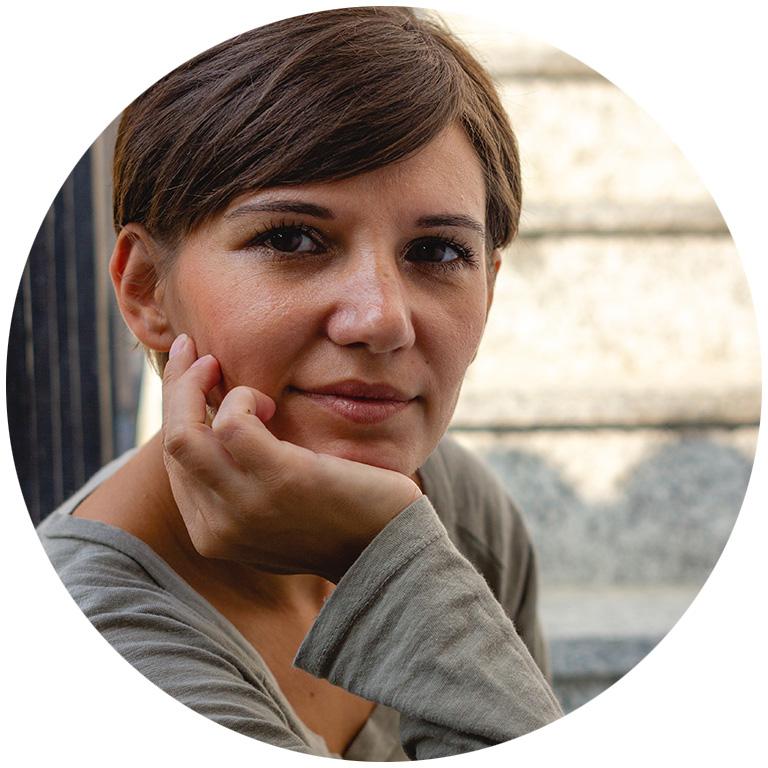 A Little About Me

I’m Andreea, the woman behind Museta Crafts. I created this blog out of a desire to share DIY and crafts ideas, or home and garden projects. Always trying to offer new and interesting content. 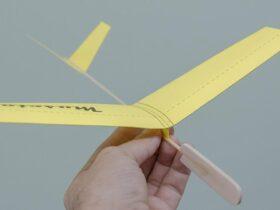 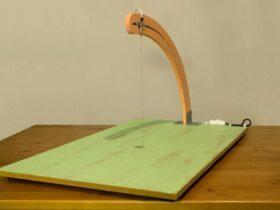 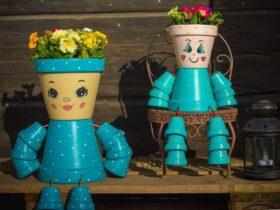 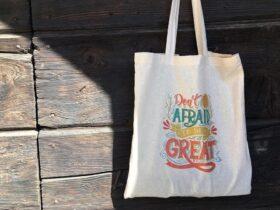 How To Print On Fabric Super Easy

Easy Mask For Beginners With Pattern

Museta Crafts uses cookies to improve your experience while browsing this website. Cookies classified as necessary are stored in your browser, as they are essential for the proper functioning of this website. We also use third-party cookies to help us analyze and understand how you use this website. These cookies will be stored in the browser only with your consent. You also have the option to opt out of these cookies. But giving up some of these cookies may affect your browsing experience, and some portions or features of the site will not work properly.
Necessary Always Enabled
Necessary cookies are absolutely essential for the website to function properly. These cookies ensure basic functionalities and security features of the website, anonymously.
Functional
Functional cookies help to perform certain functionalities like sharing the content of the website on social media platforms, collect feedbacks, and other third-party features.
Advertisement
Advertisement cookies are used to provide visitors with relevant ads and marketing campaigns. These cookies track visitors across websites and collect information to provide customized ads.
Analytics
We use Google Analytics, a simple and easy to use tool that helps us measure how users interact with our website content. The Google Analytics JavaScript libraries use HTTP cookies to “remember” what a user has done on previous pages / interactions with the website.
Performance
Performance cookies are used to understand and analyze the key performance indexes of the website which helps in delivering a better user experience for the visitors.
SAVE & ACCEPT
wpDiscuz
0
0
Would love your thoughts, please comment.x
()
x
| Reply